Let’s face it, the idea of real estate in  Hawthorne CA doesn’t always evoke images of  luxury.  One of it’s main selling points over the years has been it’s affordability

but there’s been a reason for that lower price tag and it’s taken a while for that to change. As is often the case in coastal real estate, the further from the beach you get the lower the demand and lower the prices. Over time that often means that homeowners in these areas don’t have the same resources and time to upkeep the homes, neighborhoods and local schools.

In such a high demand area such as the South Bay that can reverse itself at some point and neighborhoods that were not held in such high regard start getting overflow from other areas.  This is part of the reason Hawthorne has really started to reinvent itself.

View the current homes for sale in Hawthorne California.

There have been a few notable changes….the addition of two higher end communities known as Three Sixty South Bay and Fusion at South Bay, the completion of a new high school in the Wiseburn District eliminating one of the last concerns with the school system in Hollyglen and Del Aire, the nearby influx of corporate tech jobs in Silicon Beach and Hawthorne itself (notably Spacex) and the realization that Hawthorne can dramatically cut down most commutes. As much as 35 minutes each way from other parts of the South Bay.

These have combined to really change the perception many buyers have of the community. While in the past many thought of Hawthorne as a fairly crowded and not overly well maintained area, they now see it as a great neighborhood heading in the right direction. 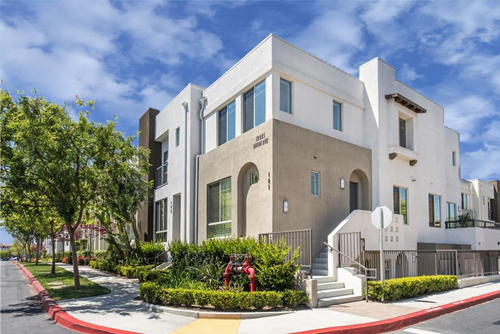 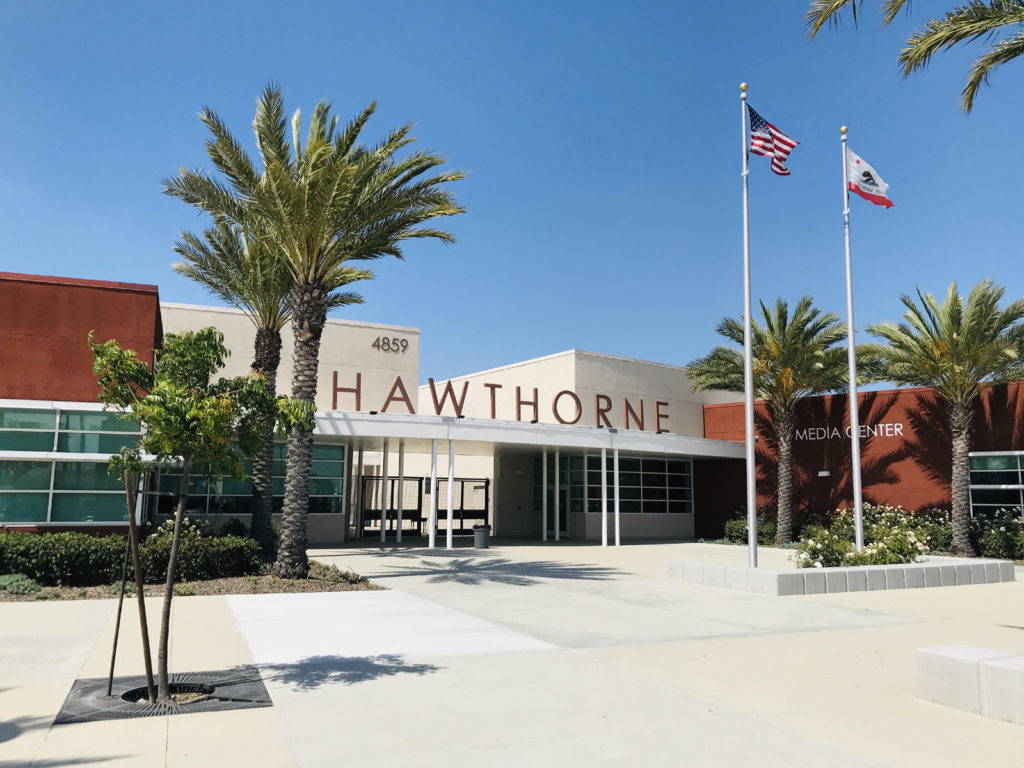 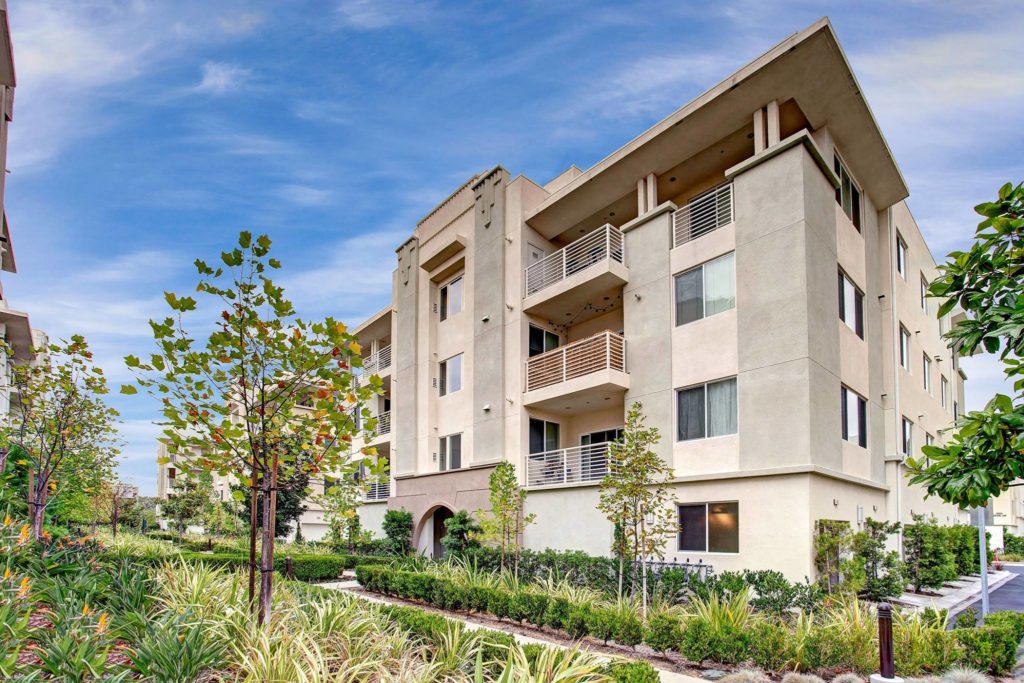 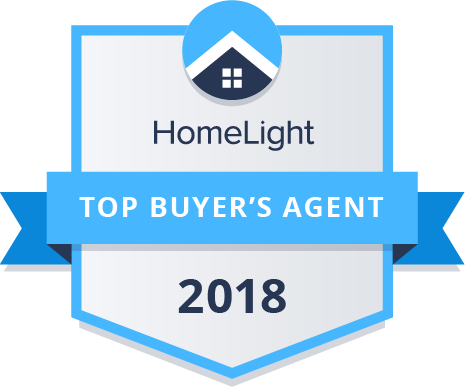